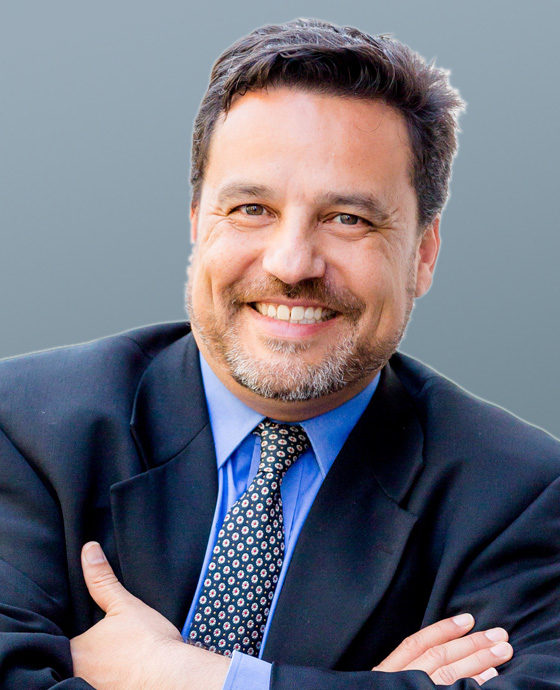 Javier Bastidas is an attorney with the firm, working with the Business, Intellectual Property, and Litigation Groups. Javier graduated from Dartmouth College and earned his J.D. from Tulane Law School, where he also received his European Legal Certificate. After graduating, he moved to San Francisco to work in talent management. Javier began his legal career in Family Law but has since expanded his practice, and he has made numerous appearances in both the Civil and Criminal courts, most recently as the Supervising Attorney for the Shriver Pilot Project of San Francisco County. In addition, for two years he served as the Corporate Affairs Manager for a start-up company in Silicon Valley. He has also volunteered for the Justice & Diversity Center’s Legal Advice and Referral Clinic as well as Project Homeless Connect.