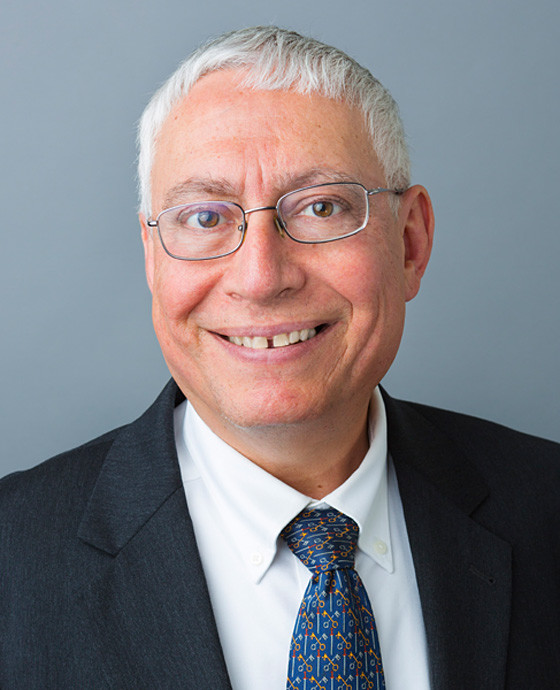 Christopher J. Donnelly is the head of the firm’s Family Law Practice Group. He is certified by the State Bar of California Board of Legal Specialization as a Family Law Specialist. Chris devotes his practice exclusively to family law at all levels, from premarital and post-marital agreements to complex settlement negotiations, financial analysis, and pretrial, trial, and post-judgment representation.

Chris has been rated AV by Martindale Hubble since his first rating. He has been honored as one of Ten Leaders in Matrimonial and Divorce Law in San Francisco, California. He has been distinguished as a Northern California Super Lawyer in family law every year since that program’s inception in 2004.

Chris graduated from San Francisco State University (B.A., magna cum laude, 1981) and the University of California, Berkeley Law (J.D., 1990), where he served as co-editor-in-chief of the Industrial Relations Law Journal, 1989-1990. He is the author of Broadening the Definition of Income in the Context of Spousal Support Litigation, 15 Family Law News, No. 4., and In re Marriage of Ilas (Appropriate Economic Analysis) , California Family Law Monthly (April 1993), and with co-author Carroll J. Collins, Esq., Witnesses Tell the Story, 21 ABA Family Advocate 22. He has presented accredited Continuing Legal Education programs for family law attorneys on the subjects of business valuation, discovery, substantive California family law, trial practice, and motion practice.

50% of Practice Devoted to Litigation

One of Ten Leaders in Matrimonial and Divorce Law in San Francisco, California

Broadening the Definition of Income in the Context of Spousal Support Litigation, 15 Family Law News, No. 4.