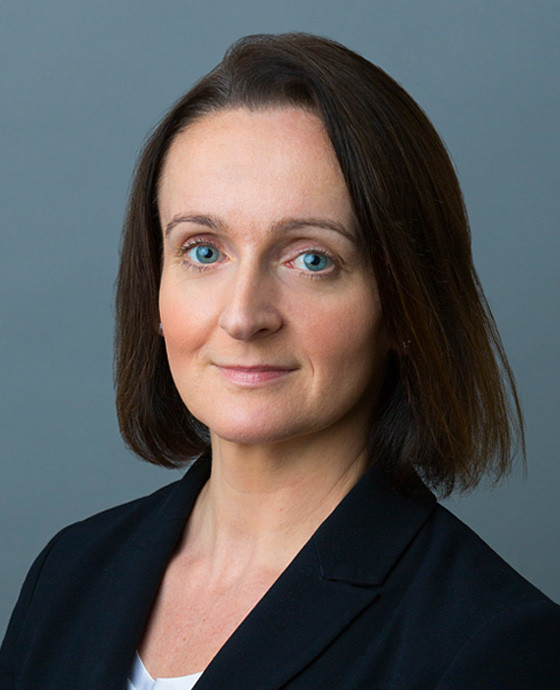 Louise is a family law attorney.  She represents and advises clients on a wide range of family law issues including property division, support, and child custody and visitation.

Louise started her legal career in the U.K. where she was a solicitor practicing family law.  She  moved to San Francisco in 2008 and was admitted to the California Bar in 2010.

Louise provides pro bono family law representation through the Justice and Diversity Center of the Bar Association of San Francisco.

Law Society of England and Wales
Admitted to the Roll