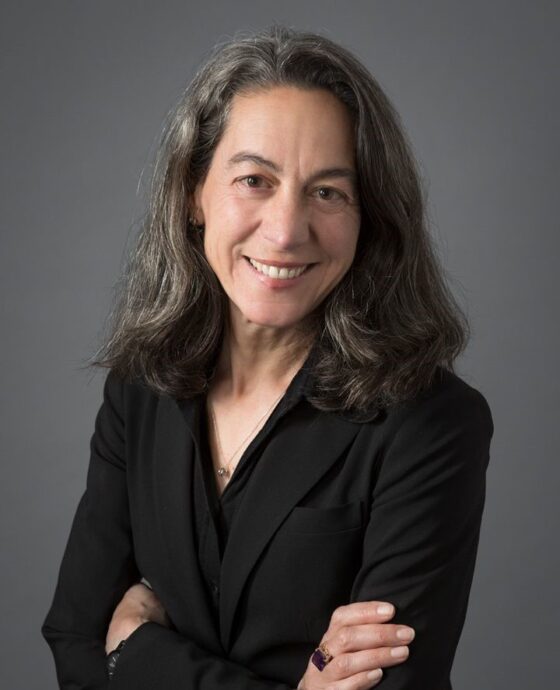 Carol A. Salvagione is a Certified Family Law Specialist, certified by the State Bar of California Board of Legal Specialization. She exclusively practices in the area of family law. Carol handles all aspects for family law cases including property division, child and spousal support, child custody and parenting plan issues. A significant portion of Carol’s practice includes drafting, reviewing and mediating premarital agreements. Carol practices alternative dispute resolution and is a trained mediator and collaborative law attorney.

Carol volunteers for the San Francisco Superior Court, Unified Family Court as both a settlement master in cases where parties are represented and for the Self-Represented Litigant Conference Calendar. Carol’s past service to the Unified Family Court includes working on the Focused Evaluation Committee and the Custody Evaluation Local Rule Revisions Committee. Carol is currently a Commissioner on the San Francisco Juvenile Justice Commission.

Carol has been rated AV by Martindale-Hubble since her first rating. She has been distinguished as a Northern California Super Lawyer in family law every year since 2004.

Named Northern California Super Lawyer (every year from 2004 through 2021)

“Putting Women on the Leadership Track:  The Art and Science of Managing Client Relationships.” (May 2004)